ABI-009 is the nanoparticle albumin-bound (nab®) version of the mTOR inhibitor sirolimus or rapamycin and leverages the same technology of the nab® platform that is behind the success of ABRAXANE® (paclitaxel protein-bound particles for injectable suspension) (albumin-bound). As part of the licensing agreement, AADi plans to develop ABI-009 initially in oncology and cardiovascular indications. A phase 1 trial for ABI-009 has been completed in patients with advanced non-hematologic malignancies in which the drug was well tolerated with evidence of activity in heavily pretreated patients. Celgene has the option to reacquire ABI-009 at various stages in development. AADi also announced the enrollment of its first three patients in its new multi-center phase 1/2 clinical trial of ABI-009 for the treatment of non-muscle invasive bladder cancer.

This trial is funded in-part through a Fast-Track STTR grant awarded to AADi from the National Cancer Institute (NCI) of the National Institutes of Health (NIH). Columbia University, with its expertise in bladder cancer, is a consortium partner for AADi as part of the awarded grant and will be the primary clinical trial site. Vanderbilt University will also be involved in the clinical trial. “The NIH trial funding is a testament to the strong scientific and biological rationale for the use of ABI-009 in bladder cancer where the mTOR activation plays a key role in progression of the disease,” said Neil Desai, Ph.D., Founder, President and Chief Executive Officer of AADi. “Columbia University is excited to be part of this NCI-funded clinical study,” said Dr. James McKiernan, Principal Investigator, Interim Chairman of the department of Urology at Columbia University Medical Center and New York Presbyterian Hospital and Professor of Urologic Oncology.

“It is important that we continue to search for new treatments for bladder cancer patients who are all too often faced with surgical removal of their bladder as their only option.” As part of its focus in cardiovascular disease, AADi plans to initiate clinical studies with ABI-009 in the treatment of peripheral artery disease and pulmonary arterial hypertension. The studies in peripheral artery disease will focus on local delivery of ABI-009 to the arteries of the legs to reduce or prevent restenosis, the re-narrowing of blood vessels that commonly occurs following standard treatments to reopen arteries with plaque buildup. AADi also plans to target the treatment of pulmonary arterial hypertension, a rare, progressive and debilitating disease that is highly dependent on mTOR activation, and which occurs due to abnormal constriction of Page 2 of 2 the arteries in the lungs resulting in shortness of breath and increasing stress on the heart or heart failure.

AADi is currently raising capital in an initial round and plans to seek additional financing to fund its research programs through the end of phase 2 clinical studies. About AADi AADi, LLC is a clinical stage biopharmaceutical company led by Dr. Neil Desai, an inventor of ABRAXANE® and the nab® technology platform. AADi’s lead product is ABI-009, a nanoparticle albumin-bound mTOR inhibitor based on sirolimus or rapamycin, also known as nab-rapamycin. AADi aims to develop the full potential of the albumin-bound mTOR inhibitor in diseases where the mTOR inhibitors have not or cannot be effectively exploited due to problems of effective drug delivery, safety or effective targeting to the disease site.

AADi’s bladder cancer study for ABI-009 is funded in part by NIH grant R42CA171552. ABRAXANE® and nab® are registered trademarks of Celgene Corporation. 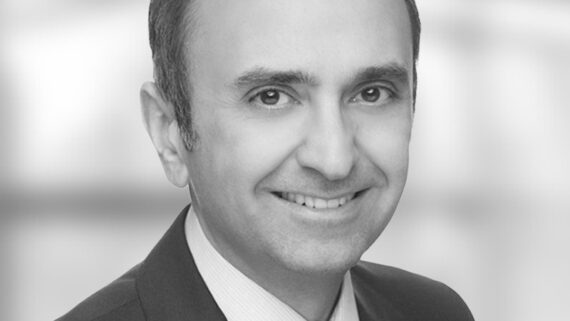