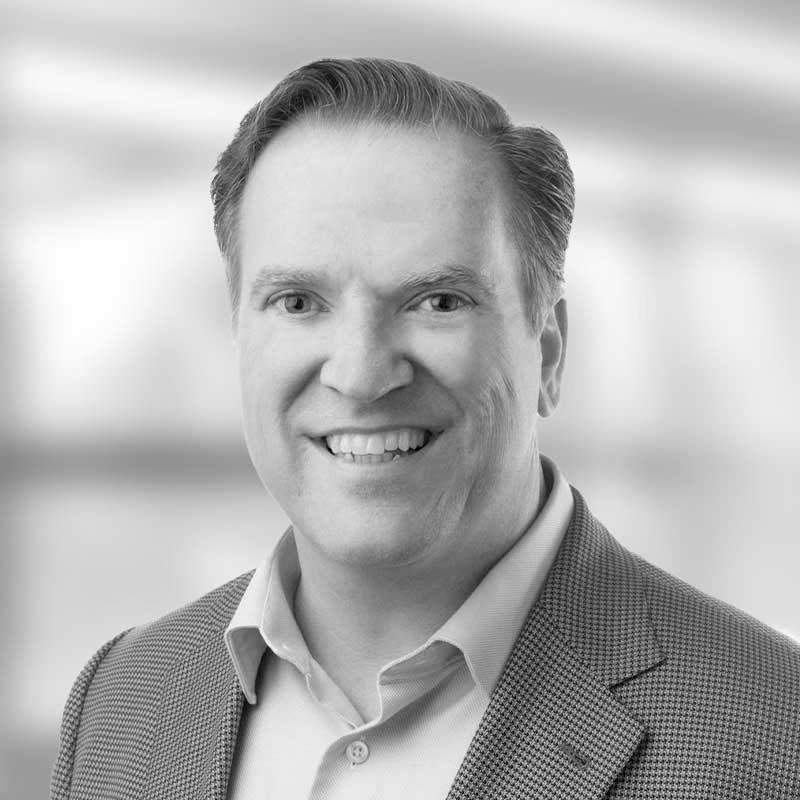 Mr. Delaney began his role as Aadi’s President and CEO on January 1, 2023, having previously served as the Company’s Chief Operating Officer from September 2021. Before Aadi, Mr. Delaney served as the Chief Commercial Officer (CCO) of Constellation Pharma which was acquired by MorphoSys for $1.7 billion. Prior to joining Constellation, Mr. Delaney was the CCO at Immunomedics, where he led the buildout of the marketing, sales, market access, and commercial operations teams. He was instrumental in successfully launching Trodelvy, the first TROP-2 directed antibody-drug conjugate for the treatment of triple-negative breast cancer. Immunomedics was acquired by Gilead Sciences for $21 billion in September 2020. Previously, he served as the head of U.S. hematology and oncology at Celgene Corporation, where he managed a portfolio of brands including Revlimid, Pomalyst and Abraxane. Prior to joining Celgene, he held various commercial roles at both Novartis Oncology and Genentech, where he led several successful product launches for blockbuster brands. He earned an MBA from the Stern School of Business at NYU and a BS in biology from Rutgers University. 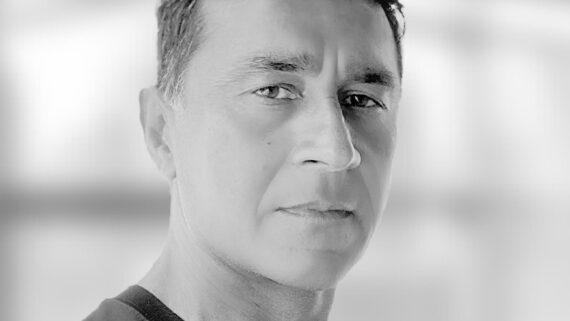 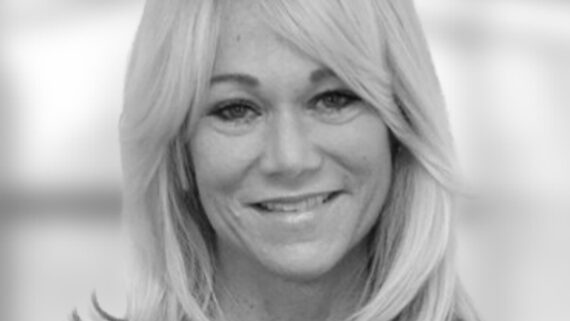