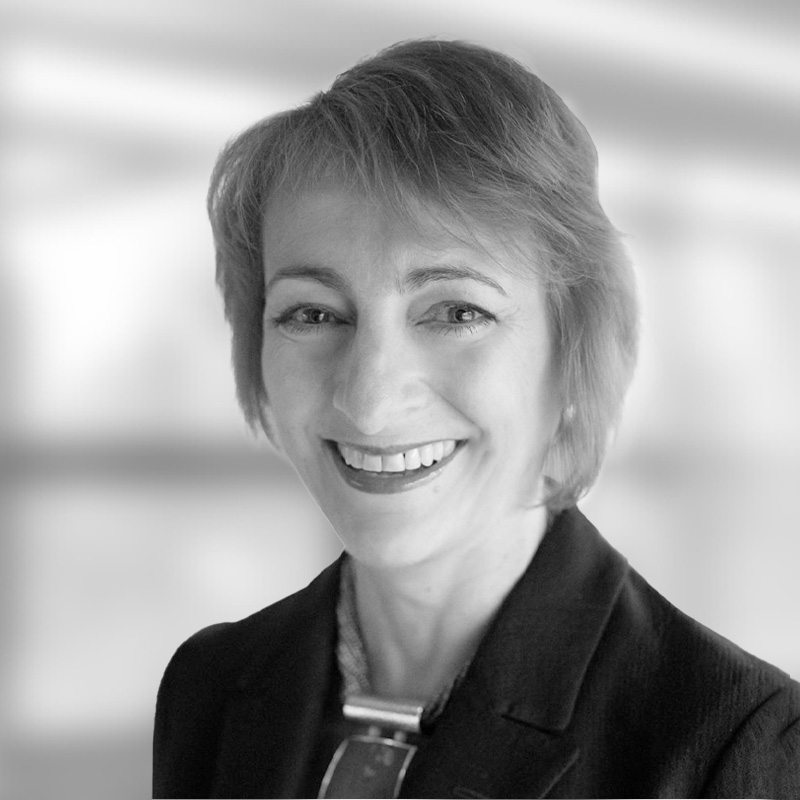 Ms. Reeve holds a B.Sc. in computer science from Imperial College, University of London and is an associate of the Institute of Chartered Accountants in England & Wales 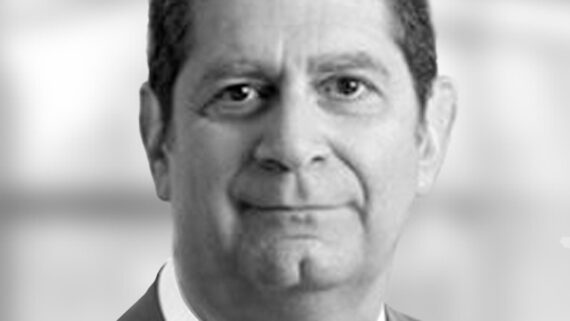