Mr. Rodin joined Aadi in February 2022 as SVP and General Counsel. He was most recently the Executive Vice President and General Counsel of The Medicines Company, which was acquired by Novartis for $9.7B in January 2020. During his 13-year tenure at The Medicines Company, Steve led or played a substantial role in $750M+ of acquisitions and $650M+ of divestitures. Prior to that, Steve was a corporate attorney at Proskauer Rose LLP in New York. He earned a JD from Vanderbilt University Law School, where he currently sits on the Board of Advisors, and an AB from Georgetown University. 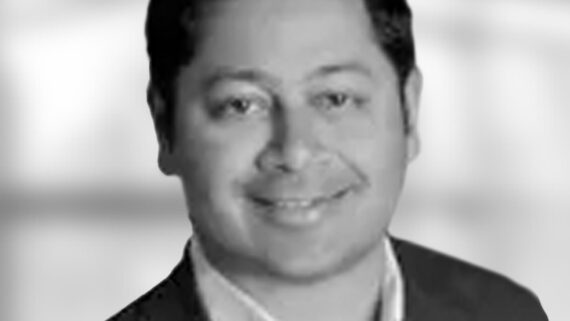 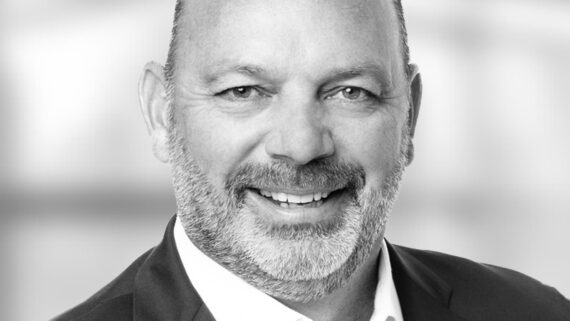