Dr. Desai is the founder of Aadi and has served as Aadi’s President, CEO, and Chairman of Aadi’s board of directors since Aadi’s founding in October 2011. He is an inventor of the nab® technology, Abraxane®, and FyarroTM. From October 2010 to October 2016, Dr. Desai served as VP, Strategic Platforms at Celgene Corporation (now Bristol Myers Squibb). Prior to Celgene, Dr. Desai served as SVP, Global Research and Development at Abraxis BioScience, Inc., from November 2008 until Abraxis BioScience was acquired by Celgene Corporation in October 2010, and as VP, Research & Development at Abraxis BioScience from March 1999 to October 2008. Dr. Desai has also previously served in positions of increasing seniority at American BioScience, Inc. and its predecessor companies. He has over 25 years of experience in novel therapeutic delivery systems with numerous issued patents, peer-reviewed publications and book chapters, and presentations at scientific meetings. He participated in FDA and EU Nanotechnology initiatives and was a member of the Steering Committee for the National Cancer Institute (NCI) Alliance for Nanotechnology in Cancer. 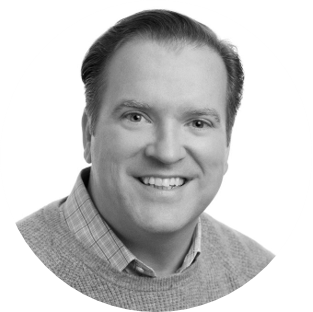 Mr. Delaney brings more than 25 years of global product strategy and oncology launch experience to his role leading commercial organizations. He most recently served as the CCO of Constellation Pharma which was recently acquired by MorphoSys for $1.4B. Prior to joining Constellation, Mr. Delaney was the CCO at Immunomedics, where he led the buildout of the marketing, sales, market access, and commercial operations teams. He was instrumental in successfully launching Trodelvy, the first TROP-2 directed antibody-drug conjugate for the treatment of triple-negative breast cancer. Immunomedics was acquired by Gilead Sciences for $21B in September 2020. Previously, he served as VP of U.S. Hematology-Oncology at Celgene Corporation. Prior to joining Celgene, he held various commercial roles at both Novartis Oncology and Genentech, where he led several successful product launches for blockbuster brands. He earned an MBA from the Stern School of Business at NYU and a BA in biology from Rutgers University. 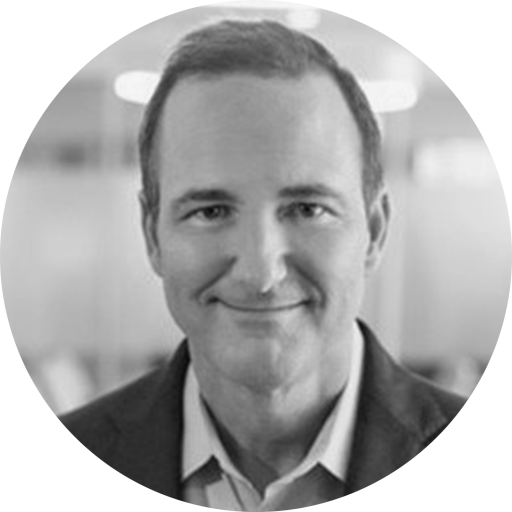 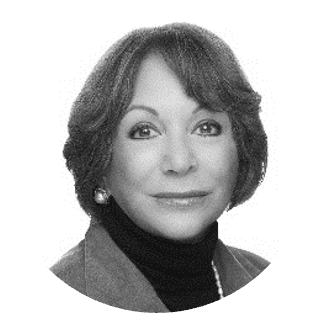 Dr. Itri joined Aadi in October 2021 as the CMO. She was most recently the CMO at Immunomedics, and before that, EVP of Global Health Sciences & Regulatory Affairs at The Medicines Company. Previously, she was president of Pharmaceutical Development and CMO at Genta, Inc., Prior to that, Dr. Itri served as SVP of Medical and Regulatory Affairs at Johnson & Johnson’s Pharmaceutical Research Institute. In addition, she served as SVP of Clinical Affairs and CMO for Ortho Biotech Inc. Dr. Itri began her career at Hoffmann-La Roche, as Assistant VP of Clinical Development in immunology and oncology. Dr. Itri received her MD from New York Medical College, completed her medical residency at SUNY-Stony Brook, and her fellowship in medical oncology at Memorial Sloan-Kettering Cancer Center where she was an adjunct attending physician for more than 15 years. Dr. Itri has served as a member of the National Cancer Institute Board of Scientific Counselors and has published extensively on the development of therapeutic agents.

Mr. Rodin joined Aadi in February 2022 as SVP and General Counsel. He was most recently the EVP and General Counsel of The Medicines Company, which was acquired by Novartis for $9.7B in January 2020. During his 13-year tenure at The Medicines Company, Steve led or played a substantial role in $750M+ acquisitions and $650M+ of divestitures. Prior to that, Steve was a corporate attorney at Proskauer Rose LLP in New York. He earned a JD from Vanderbilt University Law School, where he currently sits on the Board of Advisors, and an AB from Georgetown University. 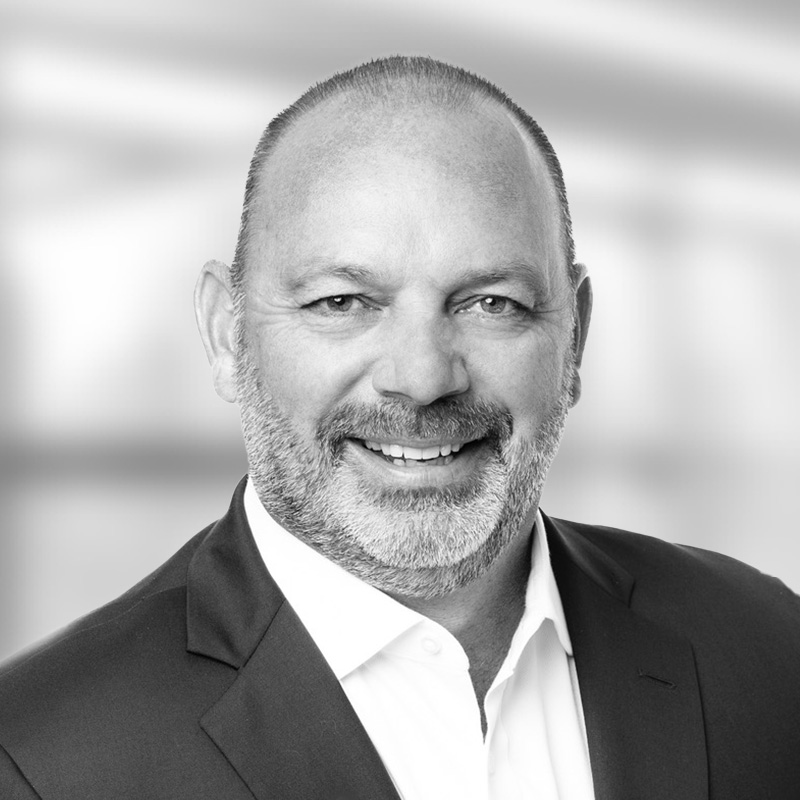 Mr. Ball serves as Aadi’s CQO and SVP Manufacturing Operations, bringing 25 years of experience leading quality, manufacturing and supply chain teams in healthcare regulated industries. Most recently, Mr. Ball served as the CQO and SVP Operations at Intercept Pharmaceuticals, where he oversaw commercial product and prepared the organization to support regulatory submission of pipeline candidates. Prior to Intercept, Mr. Ball served as Chief Quality Officer at Immunomedics, acquired by Gilead Sciences, where he joined after serving as SVP, Global Quality and Safety, Health, and Environmental for Mallinckrodt Pharmaceuticals. Mr. Ball holds an MBA from Westminster College, a Master of Science in Biology from the University of North Carolina and a BS in Biology from Central Michigan University.

Ms. Graham currently serves as Aadi’s SVP of Investor Relations and Corporate Communications, joining the company in May 2022. She brings more than 20 years of experience to the role, having led these functional areas primarily at biotech and pharmaceutical companies in all stages of development. Ms. Graham most recently served as the VP of Corporate Affairs at Poseida Therapeutics, taking the company public in 2020 after joining in 2018. Prior to that role, Ms. Graham was VP IR and Corporate Communications at Mirati Therapeutics and had previously led investor relations and corporate communications for Ambit Biosciences prior to its eventual acquisition by Daiichi Sankyo in 2014. Other roles include similar functions with diagnostics companies Sequenom and Genoptix, the latter of which was acquired by Novartis in 2011. Ms. Graham earned an MBA from the University of New Mexico, Anderson School of Management and a BA in journalism, most recently completing the Strategic Financial Leadership Program at Stanford Graduate School of Business. 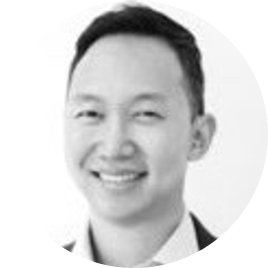 Dr. Kwon brings 13 years of biotech industry experience focused on business development and commercial strategy in oncology and has spent 11 years as a strategy consultant working with top biopharma companies. He was originally trained as cancer biologist and has held positions as a research scientist at Memorial Sloan Kettering Cancer Center and Associate at Radius Ventures. Dr. Kwon received a BS in Biology from Brown University, PhD in Molecular and Medical Pharmacology from University of California Los Angeles, and MBA from Columbia Business School.